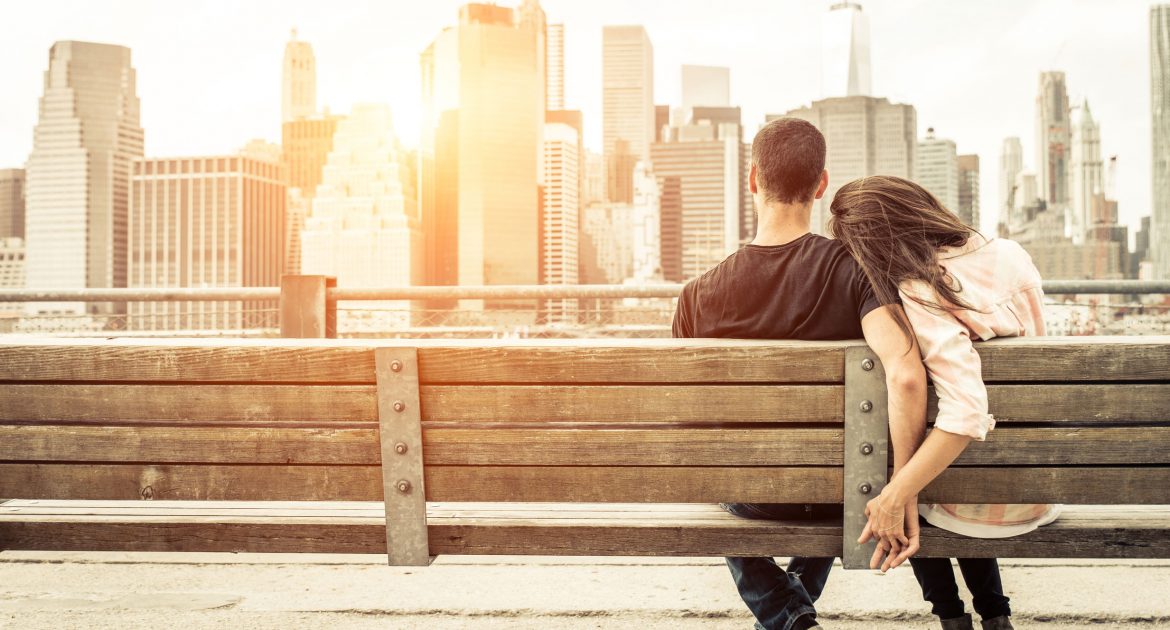 Laura Vanderkam, Verily contributor and author of All the Money in the World: What the Happiest People Know About Wealth, wrote an incredible article about the 5 Money Personalities!  Here it is!  Enjoy! 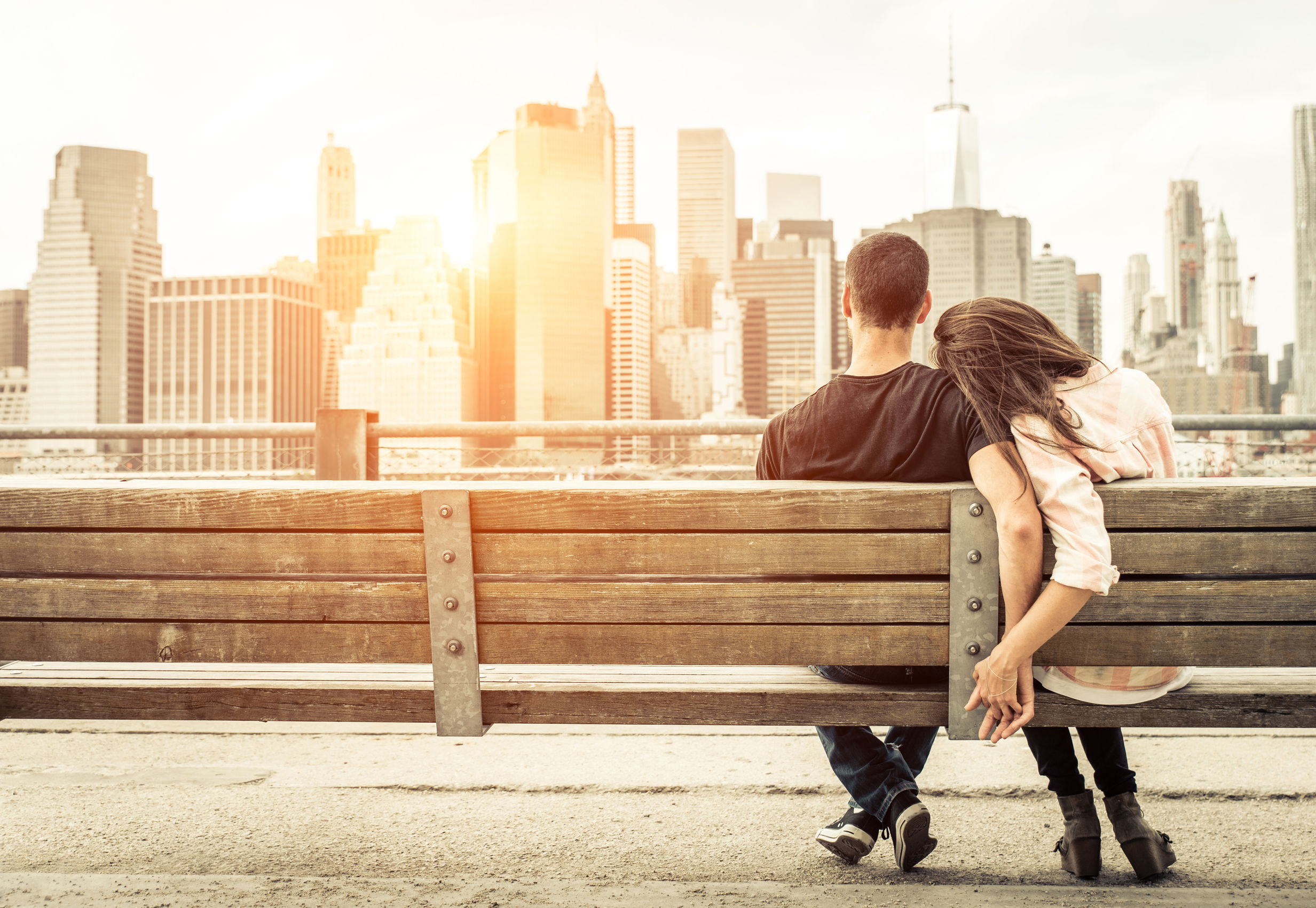 Everyone has his or her own unique way of thinking about and dealing with money. The Money Couple, Bethany and Scott Palmer, financial advisors and authors of The 5 Money Personalities: Speaking the Same Love and Money Language, say these ideas are what make up one’s Money Personality (they have a 15-minute quiz on their site to identify your primary and secondary personalities, which are both at play in how you approach your finances).

But even without taking the quiz, it’s helpful to know how our attitude toward money can help—and more importantly, hinder—our long-term financial goals. Here’s how to avoid the financial faux pas you’re most likely to make based on your Money Personalities.

Savers get a rush from a deal and take pride in spending less than someone else for what they want. That doesn’t necessarily mean that they’re cheapskates—they just like knowing that they didn’t pay full price for the same trendy handbag. Your friend who only shops the sales, or your aunt who clips coupons like it’s her job? They’re probably Savers.

That impulse to save means that savers usually don’t spend impulsively—although a good deal might incentivize them—and since they’re conscientious about their spending they’re usually trustworthy with their cash. That doesn’t mean that Savers are always making great holistic decisions though. Their love of a deal can still lead to unnecessary spending (I mean, who hasn’t regretted an impulse “cheap” sale purchase?), and they may seek overly safe investments rather than focusing on growth when they should.

The biggest issue for a Saver is likely in their interpersonal relationships. Since they’re a little more anxious about money, that eye toward being responsible can also mean that Savers can be obsessed with their financial goals—at the expense of living their life, and even to the point of being cheap. If the Saver is in a relationship with someone whose love language is gift giving, they may be making their partner’s love tank run on empty.

A Spender’s orientation is geared towards making great memories and living in the moment. They get a thrill from buying something new, and if a problem arises, a trip to the store is just what they need to fix it. On the plus side, they love to show others they care through physical tokens, and love to treat others. They’re your friend who always buys the group a round or comes home with something that made them think of you. That thoughtfulness and generosity make spenders wonderful to be around, and very loving!

Of course, there are downsides. That willingness to buy something to meet every desire, or the snap decision to grab the tab, is also at the heart of over-spending. What’s worse, because spenders often aren’t aware of their tendencies they may be surprised to see their credit card bill at the end of the month. If they don’t want to face their spending, they could find themselves deep in debt, and worse, becoming defensive and lying to their partner. That doesn’t mean Spenders are doomed to a life of debt or have to be on a tight leash, but if you’re a Spender you likely will have to pause before whipping out you credit card to cover the bill again, or be intentional about picking and choosing your social life to avoid (expensive) temptations.

Risk Takers get excited about new ideas and possibilities. They’re your friend who’s always up to try something new, whether it’s a far-flung vacation or the weirdest dish on the menu. They’re entrepreneurs and visionaries. They listen to their gut and trust their intuition, and thus can move fast on seemingly good opportunities when they arise.

That excitement for the new and unknown can also be a bit of a liability. They can be blind to the red flags in a new investment scheme because they’re so excited by the possible upside, and their impulsive drive for adventure can lead to spending problems if not checked with planning and adherence to a budget. Risk Takers also tend to be impatient and insensitive—they might make impulsive decisions without consulting others or disregard others’ perspectives—which risks resentment by their friends and family.

Security Seekers are what you’d imagine of the name: careful planners who are all about feeling safe and settled. They find that security in making sure they leave no stone unturned. Your Security Seeker friend is the one who loves to research every option thoroughly before making a decision, and won’t put down their credit card until they know they’ve already saved up enough to cover the expense. Don’t confuse their preference for the known as being boring, though. They’re up for an adventure so long as they can put a line on the budget for it!

The Achilles heel of the Security Seeker is giving in to their financial fears. The preference for research and planning means the Security Seeker can fall prey to researching without ever making a decision. They can also allow the what ifs of life to lead to an overly pessimistic view of their needs, stifling their sense of adventure and creativity—and their partner’s as well.

The Money Couple writes that Flyers are unusual because, “they don’t think much about money—at all. They’re not anxious about it, they’re not consumed by it, they have absolutely no emotional response to money.” Flyers, tend to prioritize relationships over money, they aren’t motivated by financial incentives, and they’re generally happy with their lives. So long as they can pay their bills, they’re not all that concerned with their retirement balance.

While that laid-back attitude is probably good for their blood pressure, it doesn’t necessarily mean that Flyers are un-materialistic. If a Flyer’s other money personality is one of the more impulsive personalities, their disinterest in finances can cause big issues. Since flyers don’t worry about money, when issues come up they tend to be in reaction mode rather than being proactive. And since they just don’t really care that much, it can be a struggle to get organized to take action— and then actually follow through. This can result in lost tax returns, unpaid bills, and neglected retirement savings.

Laura Vanderkam, Verily contributor and author of All the Money in the World: What the Happiest People Know About Wealth, says, “Money is a tool to build the life you want.” Your Money Personalities affect every aspect of your life, from your relationships with your parents, friends, and significant other to which school you attend, what job you choose, how you dress, and where you live. Knowing your Money Personalities and being aware of their common challenges is an investment worth making today.

To read this article from Verily themselves click here!