How to Avoid Raising a Spoiled Brat

We are  excited to republish this article by Susan Johnston, which originally appeared on USNews.com, where we are cited. 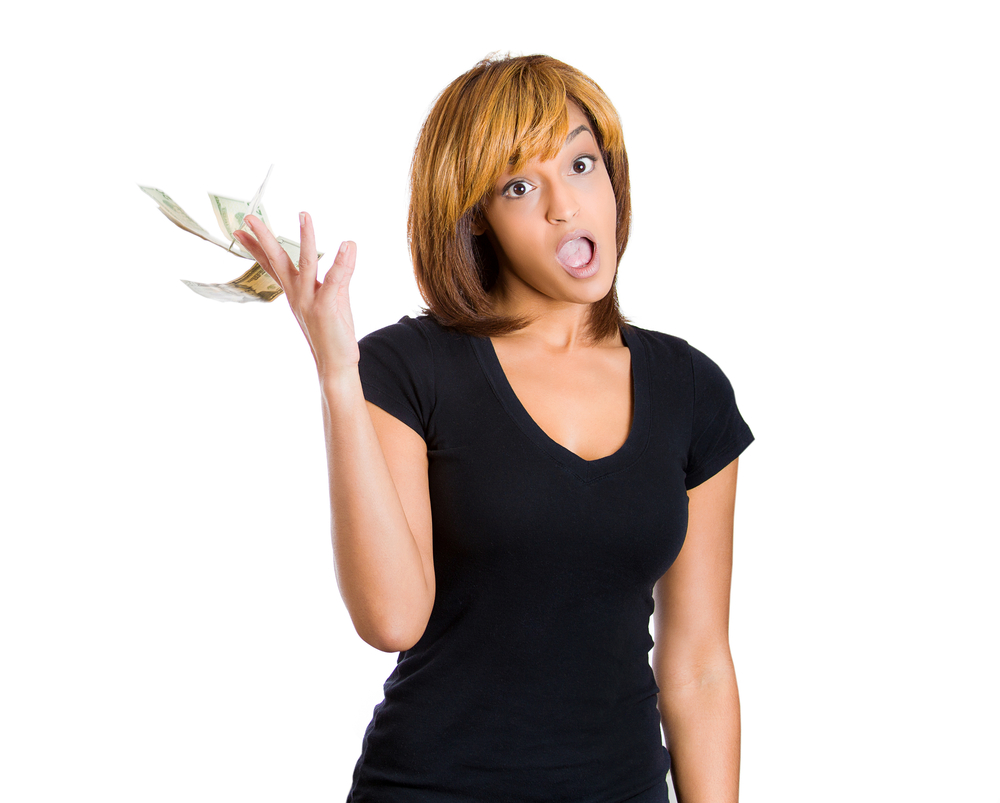 Most parents want the best for their kids, but it’s not always easy to find that balance between splurging (and risking entitlement or debt) and saving.

“There are people who take it to such an extreme both ways, people who deny their children everything, but it’s also wrong to give them everything,” says Mary Hunt, founder of DebtProofLiving.com and author of “Raising Financially Confident Kids.” “I really like parents to take a middle-of-the-road [approach] and be reasonable, not denying children things that they want, but making them perhaps wait for them.”

Financial values and priorities vary widely from family to family, but here’s a look at how several parents navigate decisions on when to splurge versus save.

Education. Education is often a major expense for families, but some parents consider this a worthwhile investment in their children’s futures. Crystal Paine, a Franklin, Tennessee, mother, founder of the Money Saving Mom blog and author of the forthcoming book “Money-Making Mom,” homeschools her three kids and pays for a membership in an online curriculum. “Academics are really important to us,” she says. “All of our children are very strong academically, and they want to be challenged and pushed, so we do invest more money there.”

Hunt stresses that if you’re paying for college, private school tuition or other educational costs, you must put your retirement needs first.

Vacations. Family travel helps expose your children to new experiences and creates lifelong memories – another opportunity Paine says is another important to her family. They travel at least a few times every summer, but they make trips more affordable by being flexible with dates and using hotel points she earns from traveling for work. “Every time when we stay at a hotel, we’re not paying much out of pocket because of that,” she says.

Scott and Bethany Palmer, parents from Colorado Springs, Colorado, founders of The Money Couple and authors of The 5 Money Conversations to Have with Your Kids at Every Age and Stage, also place a premium on experiences over material gifts. “Our gift to our kids, instead of getting them new toys, is experiences like taking them indoor skydiving,” Scott Palmer says. “When we go on vacations, we’re finding some inexpensive hikes that we can do or looking at waterfalls.”

Activities. Sports and other activities can add up. In fact, parents spend an average of nearly $400 per year on extracurricular activities, according to a 2014 survey by RetailMeNot and The Omnibus Company. Paine waited until her three children were old enough to know what sports they wanted to play before signing them up. “Some parents want to start their kids in a lot of different extracurricular activities,” she says, “but this simplified our lives. It’s hard to get the kids out the door when they’re little.” Now that her kids have each chosen one sport (swimming, ice skating, and baseball), she and her husband pay for equipment and coaching. “We invest a lot of money in it, but our family has decided that we see the character it’s developing in our children,” Paine says. “If our kids weren’t interested in that, and it was stressing us, there would be no point.”

Toys. With so many cute and high-tech toys on the market, it’s easy for parents to spend big bucks getting their kids the latest and greatest Barbie Dreamhouse or battery-powered car. But for some parents, an overflowing playroom isn’t a high priority. “Our kids really don’t have a lot of toys,” Paine says. “We prioritize family experiences.”

Local libraries can also be a treasure trove of books, movies and music for kids of all ages, and some libraries even provide toys to check out. “People forget what a fabulous resource is found in public libraries all across the country,” Hunt says. “I’m blown away by what is available.”

Clothes. Kids tend to outgrow clothes quickly, so that’s an area where many parents choose to economize. Hand-me-downs work in some families, but Paine says her two daughters have such different styles that they won’t wear hand-me-downs. Instead, she buys used clothing online through sites like Schoola.com and Thredup.com. “We were able to get almost everything for their wardrobe for very little out of pocket,” she says.

Birthdays. In some families, birthday parties have moved from simple backyard play dates to elaborate, pricey affairs with clowns, bouncy houses and professional catering, but the Palmers vowed not to spend big on birthday parties. Instead, they alternate years hosting a small backyard party and a more elaborate one. “Neither of our kids or any of our three nephews have ever said, ‘My fifth birthday party was so great,'” Scott Palmer says. “Birthday parties are more about the parents than the kids. The reality is [the kids are] probably not going to really remember or care.”

Car. Once a child reaches driving age, a car may seem like an unnecessary expense. Some families have kids drive a parent’s car when it’s available, or they postpone a teen’s driver’s license altogether. But the Palmers are treating a car purchase as a learning experience for their two boys, ages 11 and 13, by offering to match the money they save for a car dollar for dollar. “Even though neither of our boys have a Money Personality called the Saver, they’re getting into the habit of saving,” Scott Palmer says. “They’ll see the huge payoff at 16, and they’re more likely to save for big-ticket items because it’s been instilled into them.”

Not only does this approach teach delayed gratification, but it ensures they won’t wind up behind the wheel of an old beat-up car that may be unsafe. Again, though, it’s important that parents prioritize their retirement savings and other needs before buying their teen a car and not promise to match money saved for a car unless they’re prepared to follow through.

Whatever you choose as your family’s financial priorities, make sure both parents are on the same page. “There’s nothing worse for the child than to have one parent have one approach and the other parent has a different approach,” Bethany Palmer says. “That united front is so important for the success of your children’s money relationship and the way they think about money.”

How are you doing with setting your family’s financial priorities? We’d love to hear your solutions or questions. Leave a comment below or on Facebook or Twitter.