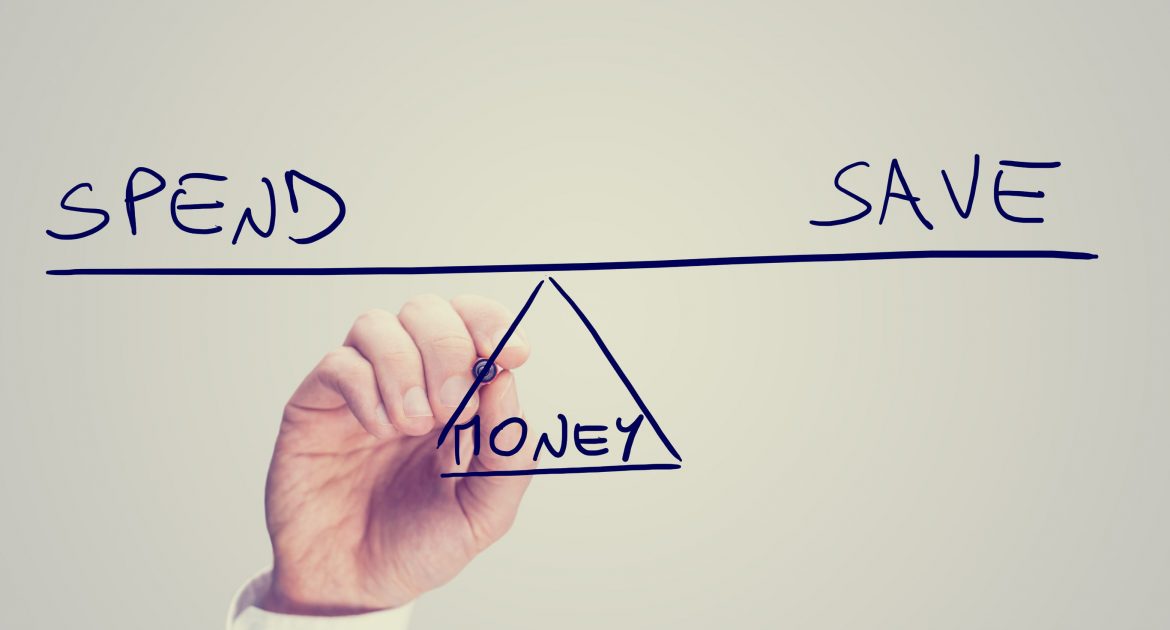 Don’t feel bad about cashing in on your happiness!

Love to spend money? We do! On ourselves and on others…that’s right that comes naturally to us as both of us have Primary Money Personalities of Spenders.

There are a gazillion great reasons to fork over cash, swipe that card, and spend money on memories and things you cherish.

What would charities, the internet, and the world economy look like if no one was spending money?

If people try to make you feel badly about your spending, rattle off a few of these pro-spending quotes and shut them all up.

“Anyone who lives within their means suffers from a lack of imagination.” – Oscar Wilde

“Money is like muck—not good unless it be spread.” – Francis Bacon

“I’ve got all the money I’ll ever need; if I die by four O’clock.” – Henry Youngman

“Always live within your income, even if you have to borrow money to do so.” – Josh Billings

“Never ask of money spent
Where the spender thinks it went.
Nobody was ever meant
To remember or invent
What he did with every cent.” – Robert Frost

“I pity that man who wants a coat so cheap that the man or woman who produces the cloth shall starve in the process.” – Benjamin Harrison

“Empty pockets never held anyone back. Only empty heads and empty hearts can do that.” – Norman Vincent Peale

“Twenty years from now you will be more disappointed by the things that you didn’t do than by the ones you did do.” – Mark Twain

“How many millionaires do you know who have become wealthy by investing in savings accounts? I rest my case.” – Robert G. Allen

“If you lend someone $20, and never see that person again, it was probably worth it.”- Unknown

“Money is a guarantee that we may have what we want in the future. Though we need nothing at the moment it insures the possibility of satisfying a new desire when it arises.” Aristotle

“I love money. I love everything about it. I bought some pretty good stuff. Got me a $300 pair of socks. Got a fur sink. An electric dog polisher. A gasoline powered turtleneck sweater. And, of course, I bought some dumb stuff, too.” –Steve Martin

“Expect the best. Prepare for the worst. Capitalize on what comes.” Zig Ziglar

“Wealth is not his that has it, but his that enjoys it.” – Benjamin Franklin

“Don’t let the fear of losing be greater than the excitement of winning.” – Robert Kiyosaki

“If your ship doesn’t come in, swim out to meet it!” – Jonathan Winters

“If we command our wealth, we shall be rich and free. If our wealth commands us, we are poor indeed.” – Edmund Burke

Don’t let anyone shame you about your natural desire to spend money! Aristole, Benjamin Franklin, and Steve Martin can’t all be wrong!